How often should you update your Android smartphone?

A question that worries every smartphone owner is how often they should update their Android smartphone. Smartphone companies and their marketing campaigns will have you believing that it’s time to trade in your current smartphone for the new flagship that just launched, but is switching your device every year the right choice? On the other end of the spectrum, many users believe in getting the most miles out of their smartphones before throwing them away.

Is it a good idea to stick with a phone that’s been marginalized by the manufacturer and not receiving updates? In this article, we discuss how often you should update your Android smartphone.

Also read: When is the right time to upgrade your PC? 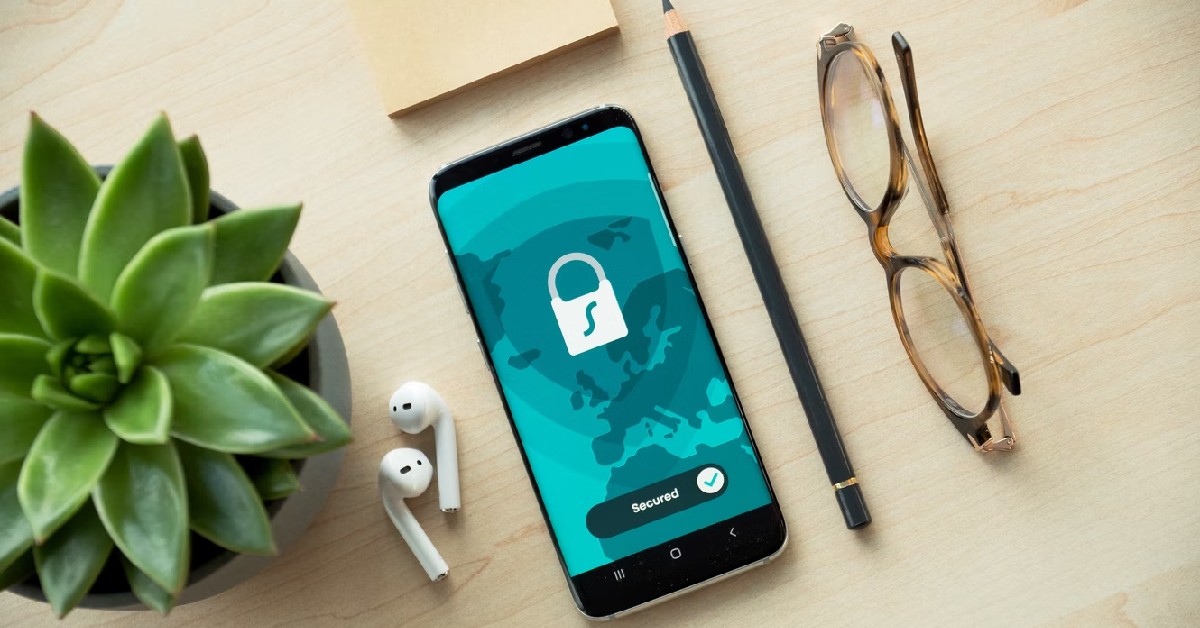 If the manufacturer has stopped providing updates to your Android smartphone, it might be time to move on to a new one. Most smartphones receive software updates for about two to three years after their release. These updates not only offer new features, but also fix existing security problems and ensure that your data does not fall into the hands of third parties. Older phones with outdated software are more vulnerable to malware attacks. If you own a budget phone, you might stop receiving updates even earlier than three years. Most manufacturers only offer a three-year update guarantee on their flagship products.

Alternative: Use anti-malware apps like Malwarebytes and ad blockers like AdGuard to protect your phone from malicious activity. While this isn’t a secure fix for all protection issues, it’s still better than using an old phone with security flaws. 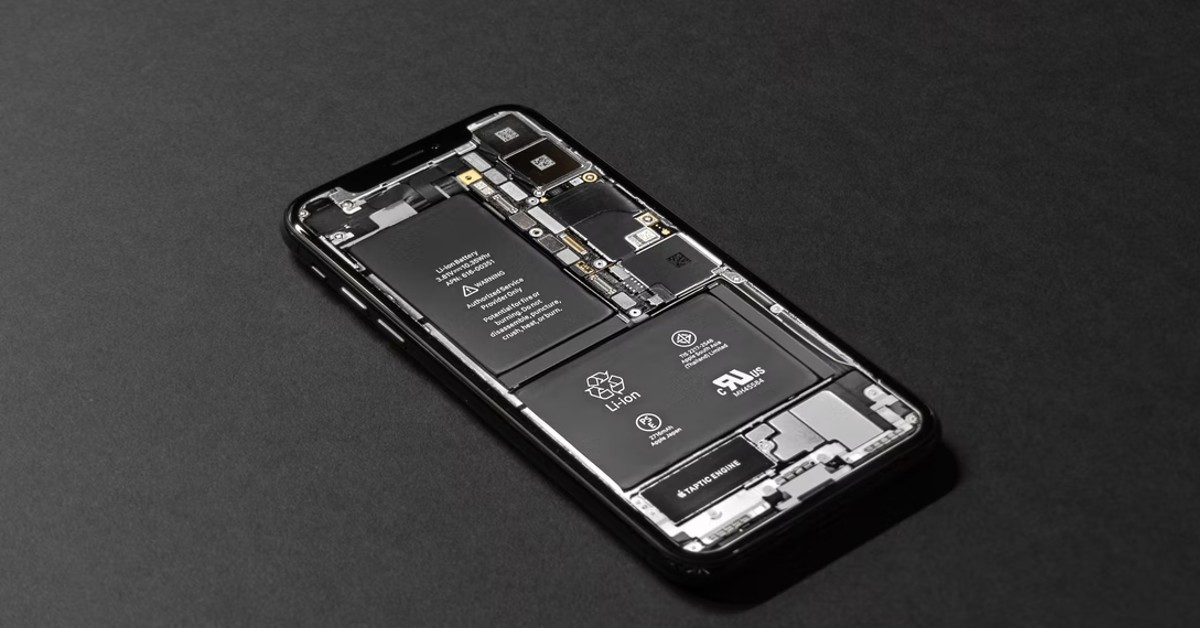 It’s no secret that your smartphone’s battery life decreases over time. When you first buy a phone, you can easily get through the day on a full charge. But after years of heavy use, you may find yourself plugging in the charger in the middle of the day. A reduced battery reserve can become quite annoying and is one of the main reasons users switch to a new phone. Even if your smartphone’s aspects are working fine, it doesn’t really matter much if it’s drained every 6 hours.

Alternative: Monitor your phone’s battery from the start. Notice which apps drain the battery faster and hibernate unused apps. Use the power saving mode when you are not actively using your device. Get a battery upgrade if possible. 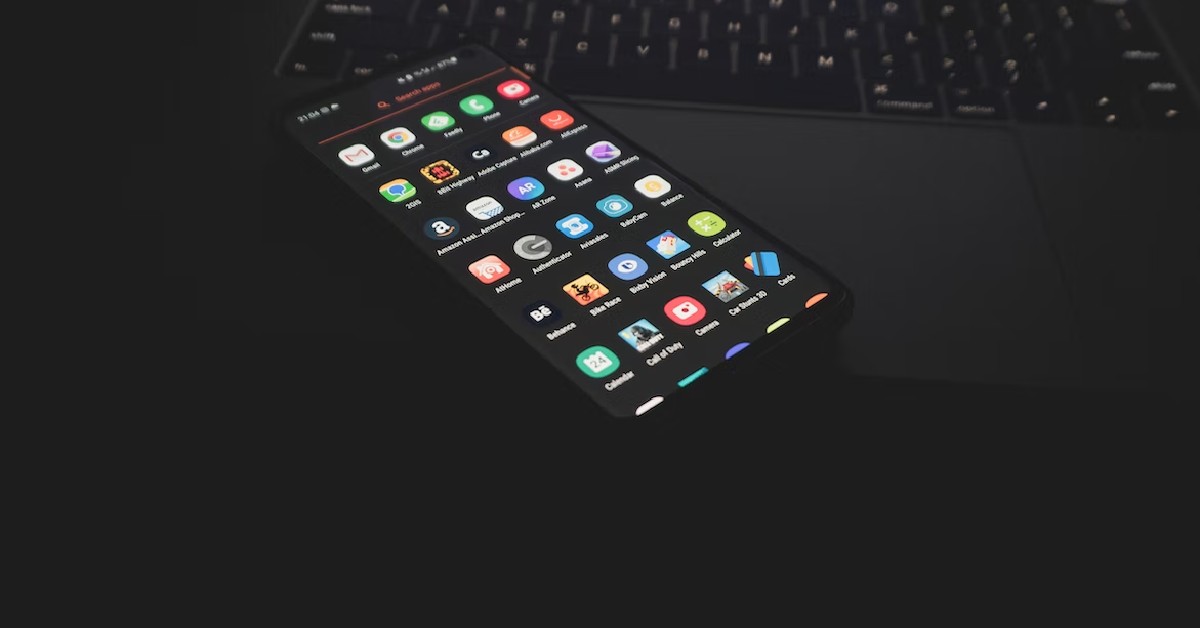 Most modern devices are not built to last, and your smartphone is no exception. A drop in performance is inevitable after years of use. Apps can take longer to load and lag can occur in the most basic tasks. As your phone gets older, apps are more prone to crashing. After a period of time, some apps may become incompatible with your phone. If you’re facing any of these problems, it might be time to buy a new phone. You will immediately notice what you have been missing. Touch sensitivity is fast and apps don’t take long to load. 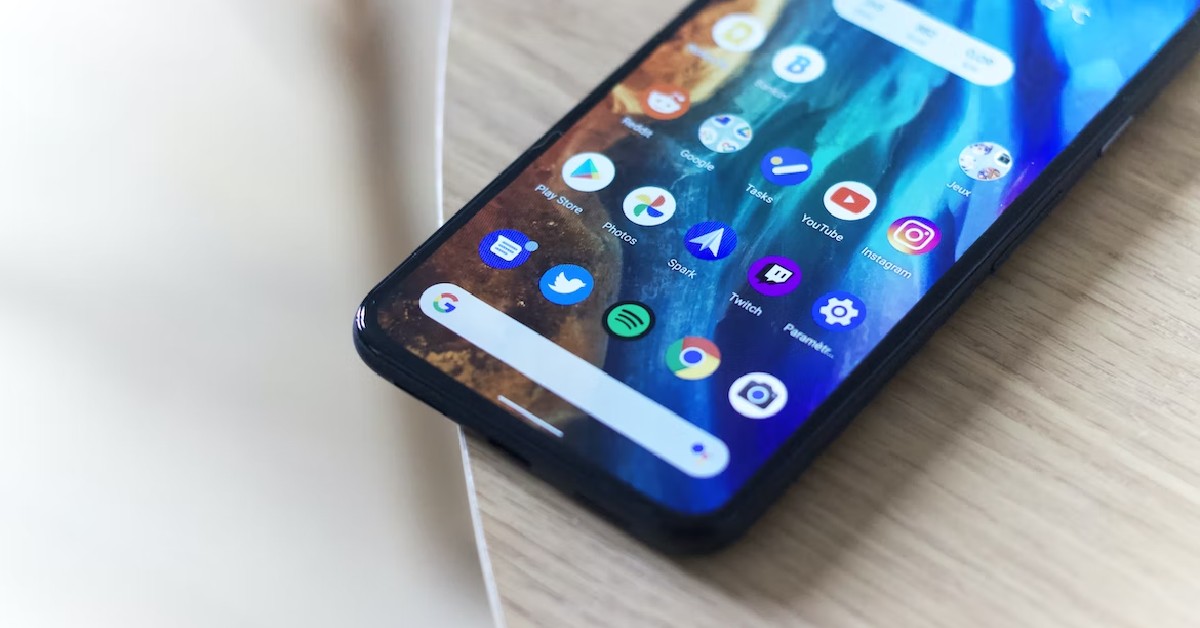 Even if you don’t care about how new a device is, the allure of new features is hard to miss. Manufacturers are constantly releasing new features for their flagships every year, be it powerful cameras or an improved user interface. If you’re someone who likes to be on the cutting edge of technology, you’re bound to miss out on a lot if you don’t change your smartphone for a while. What you can do is trade in your device for a new one. If the smartphone you are using is relatively new and in good condition, you can get a good price for it. Certain manufacturers also offer great buyback programs.

If you’re experiencing some of the above problems, it might be time to update your Android smartphone. At the end of the day, what counts is how satisfied you are with your device. Every smartphone is prone to wear and tear and eventual failures. It’s a good idea to spot the warning signs early and trade it in for a good price and upgrade to a better device.